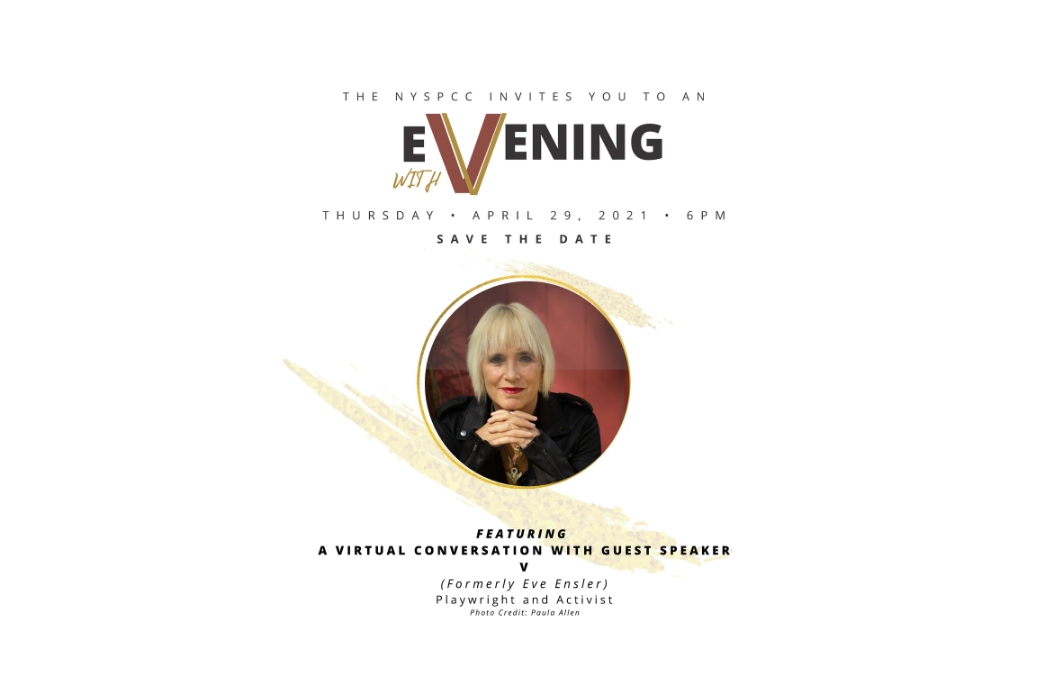 V (Formerly Eve Ensler) is the Tony award-winning playwright and author of the Obie award winning, theatrical phenomenon, The Vagina Monologues translated into 48 languages, performed in 140 countries along with many other plays. She is the author of a number of books including her latest best sellers, The Apology, translated into more than 15 languages, and In the Body of the World as well as The New York Times best seller, I am an Emotional Creature. She starred on Broadway in The Good Body, and most recently Off-Broadway at Manhattan Theatre Club in In the Body of the World. During the COVID-19 pandemic, she helped create That Kindness: Nurses in Their Own Words presented by Brooklyn Academy of Music in accordance with theaters all across the country; a tribute to nurses during the COVID-19 pandemic.

She is founder of V-Day, the 22-year-old global activist movement which has raised over 120 million dollars to end violence against all women (cisgender and transgender), those who hold fluid identities, nonbinary people, girls and the planet—and founder of One Billion Rising, the largest global mass action to end gender-based violence in over 200 countries, as well as a co-founder of City of Joy. She writes regularly for The Guardian.

Our moderator this year will be Professor Melissa Harris-Perry, Ph.D who is the Maya Angelou Presidential Chair in the Department of Politics and International Affairs, the Department of Women and Gender Studies, and the Program in Environment and Sustainability at Wake Forest University. There she teaches courses on American politics at the intersections of race, place, and gender.

Professor Harris-Perry is an award-winning author and sought after public speaker, lecturing widely throughout the United States and abroad. She is founder and president of the Anna Julia Cooper Center, whose mission is to advance justice through intersectional scholarship and action. Along with Dorian Warren, Harris-Perry is co-creator and co-host of the podcast System Check. In partnership with her husband, James Perry, she is principal of the Perry Partnership offering both private and political consulting.

Thank You To Our Sponsors! 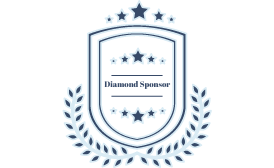 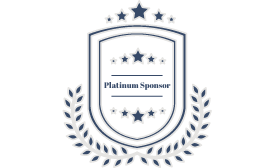 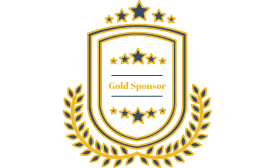 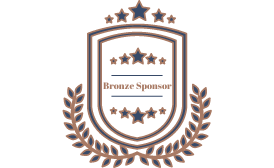 Thank You For The Generous Donation Of $5,000 Or More!